Newly organized cannabis workers at STIIIZY retail locations throughout California are voting on their first ever contract as members of the United Food and Commercial Workers Union.

More than 1,200 members at UFCW Locals across the state will have the opportunity to ratify a tentative statewide agreement that was reached by union negotiators and STIIIZY management on Dec. 30. Results will be released soon after the pooled voting period of all bargaining unit UFCW Locals concludes on January 26.

The agreement is the first between UFCW and a cannabis company spanning the entire state. All previous California cannabis contracts were negotiated regionally or locally. Contract highlights include competitive, standardized wages with annual increases, quality health care and workplace protections, pension contributions by the employer, seven paid holidays, 4/20 premium pay, paid vacations, and other features.

“This agreement with the owners of STIIIZY was a collective effort on behalf of many dedicated union leaders and the company,” UFCW Local 1167 President Joe Duffle observed. “This historic agreement is the first statewide contract of its kind. We are honored to be the voice of cannabis workers in California and throughout the country as we push to make career jobs in this new industry.”

UFCW Local 135 has one STIIIZY worksite, located in the city of Vista, under our jurisdiction and a total of four cannabis bargaining units (March and Ash, MedMen, Eaze and STIIIZY) with nine locations spread throughout San Diego and Imperial Counties. With the recent addition of workers at STIIIZY, UFCW Local 135 now has over 400 members working in the cannabis industry. 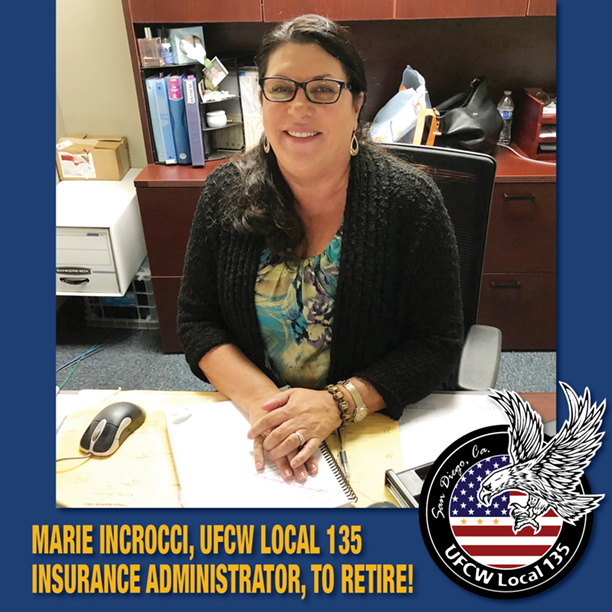