The final tally of the strike authorization vote affecting Ralphs, Vons and Albertson stores in Southern California will be disclosed on Wednesday.

The majority of San Diego County’s unionized grocery workers support giving their leadership the authority to call a strike should it be necessary, the United Food and Commercial Workers Local 135 union revealed late Tuesday.

While the outcome of voting among all seven local unions across Southern California and parts of Central California won’t be disclosed until Wednesday morning. the margin of approval among San Diego union members was 97 percent, said Local 135 President Todd Walters.

Local 135 represents 7,500 members working at Ralphs, Vons and Albertsons stores, out of a total of 46,000 workers represented by the seven local UFCW unions.

“I am proud of our San Diego UFCW members,” Walters said.

Even if all the unions support the strike authorization vote, it does not mean a strike will necessarily occur, but it does give union leaders the right to call a walkout should negotiations reach an impasse. Employees with Ralph’s and Albertsons, which owns Vons and Pavilions, are still working under a three-year contract that expired March 3.

More negotiations are scheduled over the course of several days next month.

For the rest of the article visit San Diego Union-Tribune. 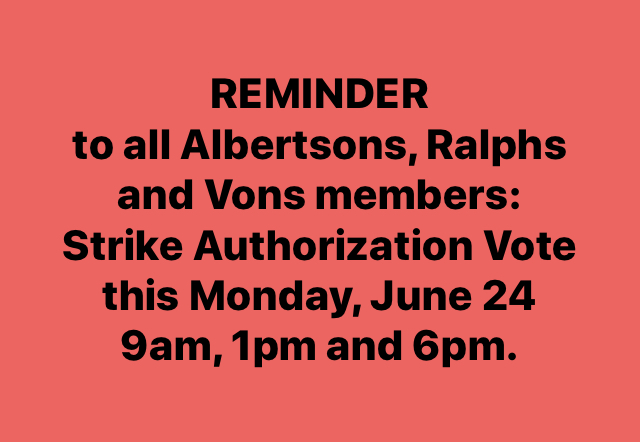 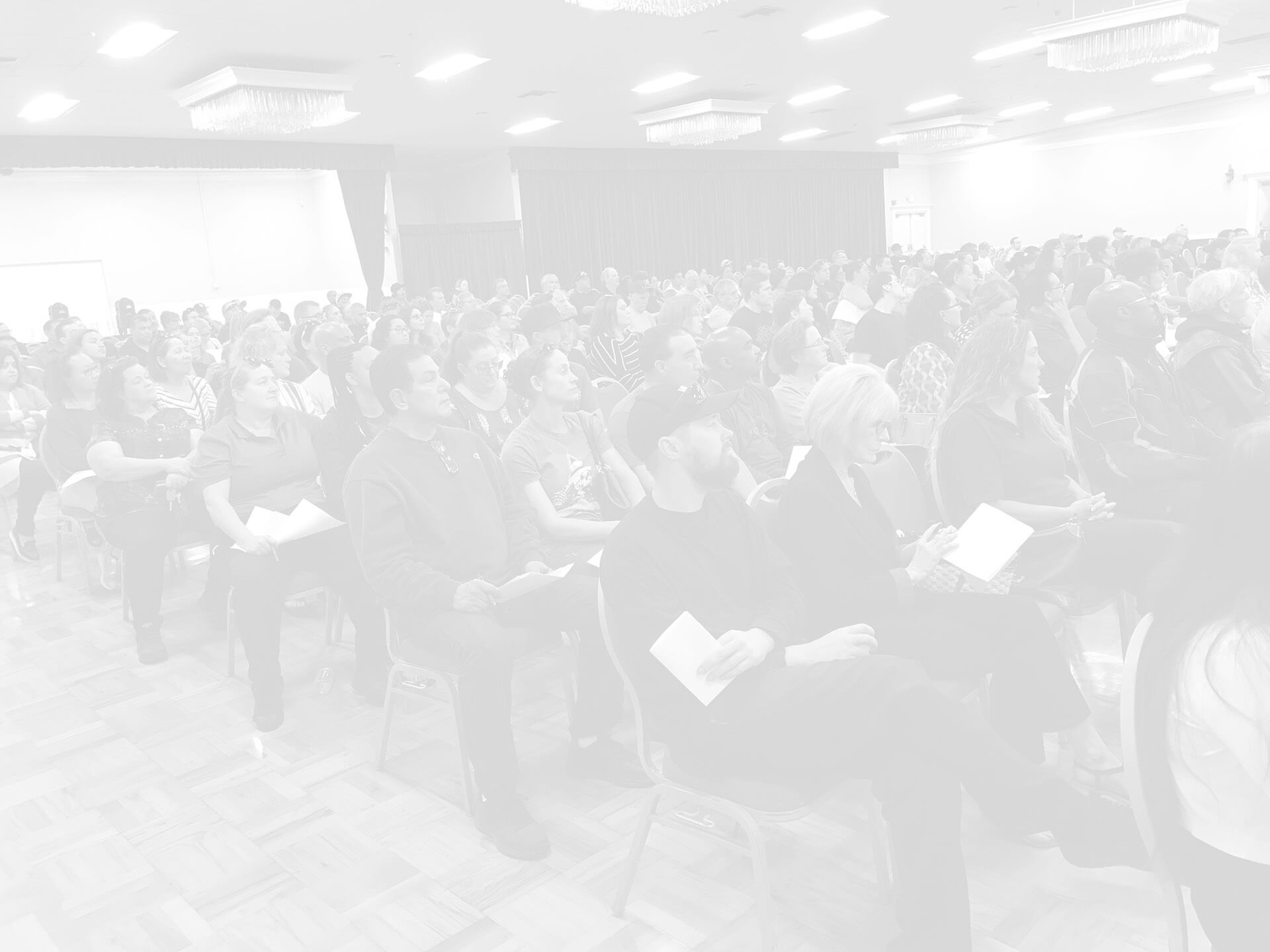