When UFCW Locals 8GS, 135, 324, 770, 1428 and 1442 began negotiations with Ralphs and Albertsons/Vons/Pavilions in January, we came prepared with comprehensive proposals and a clear path toward negotiating a contract that reflects your value and the sacrifices you have made.

We are disheartened to inform you that Ralphs and Albertsons/Vons/Pavilions squandered the unique opportunity to propose a contract with better wages and benefits in a time of immense profit. They have failed.

Your contract expired at midnight without a new agreement in place.

Although your contract has expired, all terms and conditions of the contract remain in effect.

In just a few short weeks, we collected thousands of petitions calling for a contract that addresses the issues that matter to you the most. Your bargaining committee delivered those petitions to the company at the table on Sunday and shared stories about losing co-workers and loved ones from COVID, not being able to afford rent or take care of their families, feeling harassed and over exposed in the stores, and ultimately, not feeling like their company truly values them. 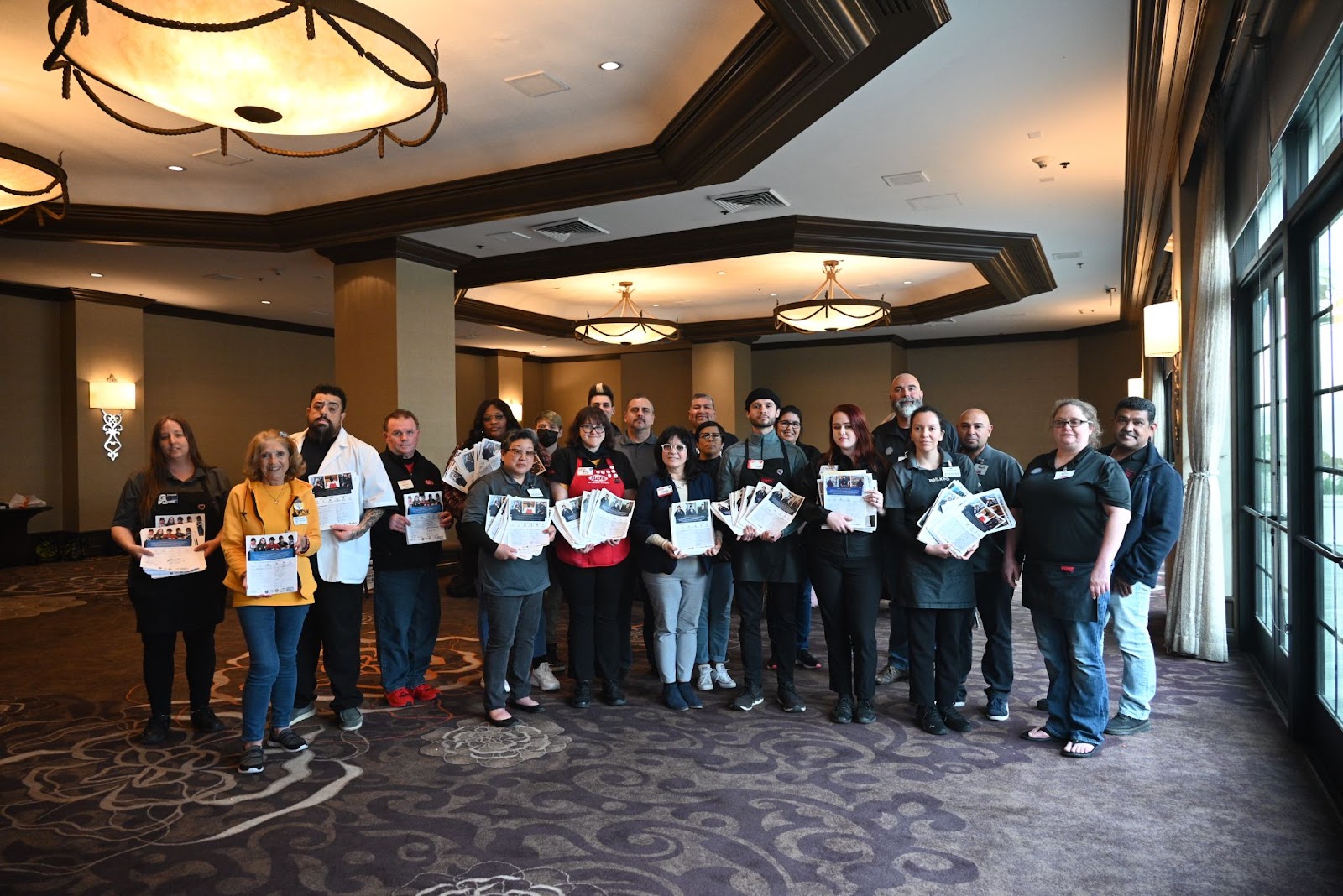 We have also presented numerous proposals with fair wage increases, better health benefits, and contract language that protects you and your coworkers, but there is a major disconnect between the value of the wage proposals that the companies are offering and what you as an essential worker deserve.

These employers’ actions over the past several days show that they do not respect your hard work and sacrifice.

Unfair Labor Practice (ULP) Charges Filed against Ralphs and Albertsons/Vons/Pavilions
We have filed legal charges against Ralphs with the federal government’s National Labor Relations Board (NLRB) for violating labor laws by surveilling, intimidating, and interfering with employees for engaging in union activity.

We have also filed legal charges against Albertsons/Vons/Pavilions for refusing to disclose information we have requested in order to bargain your contract.

Upcoming Strike Authorization Votes for Ralphs, Albertsons, Vons, and Pavilions Clerks and Pharmacists
Each Local is preparing strike authorization votes for you to make the decision to stand together against these unfair labor practices that undermine your power at the bargaining table. We will send out notices and more information soon. UPDATE: Ralphs and Albertsons/Vons/Pavilions Strike Votes scheduled for March 21-23. Times and locations coming soon.

For Stater Bros. Members
This past Friday, we filed NLRB charges against Stater Bros. after hearing from many of you that store managers violated labor law by circulating surveys with questions about bargaining and for delaying negotiations (both unfair labor practices). After numerous requests for Stater Bros. to meet with us to begin negotiations, we finally have our first meeting scheduled for March 10th and will keep you updated as things progress.

For Gelson’s Members
Gelson’s negotiations began Friday, February 25th with your union committee presenting and explaining our proposal. We have requested more meeting dates and will keep you updated.

For Ralphs and Albertsons/Vons/Pavilions Pharmacists
We met this past Wednesday and have additional bargaining dates scheduled for March 11th and 14th. Please stand by for more updates as negotiations continue.

We know you are essential. Your customers and communities know you are too. Now it’s time to let the companies know just how essential you are. One of the most powerful ways we can build a better life is by standing together, saying enough is enough, and fighting as one. 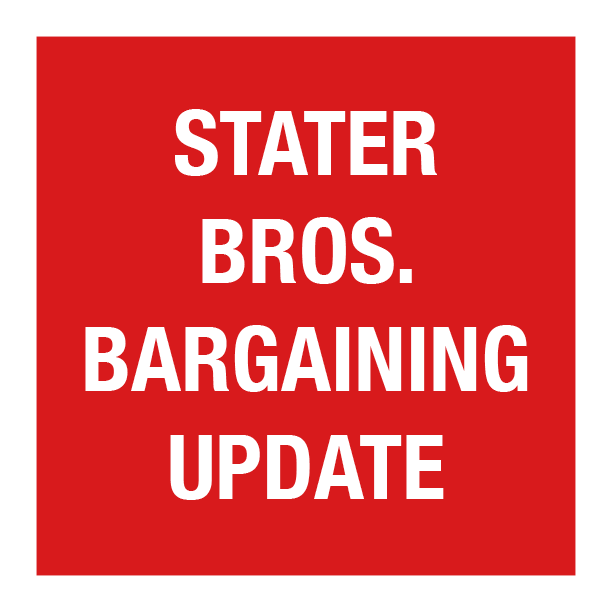