Members of UFCW Local 135, alongside union members from UFCW Locals throughout Southern and Central California, voted overwhelmingly this week in favor of a new contract negotiated over the past few months with Kroger, the parent company of Food 4 Less/FoodsCo.

With a year-long extension granted at the beginning of the COVID-19 pandemic, the new contract amounts to a four-year deal between the company and these essential, frontline workers.

Some of the new additions to the contract include:

Thanks to all of the members of UFCW Local 135 at Food 4 Less that took time out of their day to support themselves and their co-workers by voting on this contract. Though more work needs to be done, this deal is a big step forward for the thousands of essential workers that make up the Central and Southern California Food 4 Less/FoodsCo bargaining unit.

If you’re a member at Food 4 Less and you have questions regarding the new contract, please reach out to your union rep. 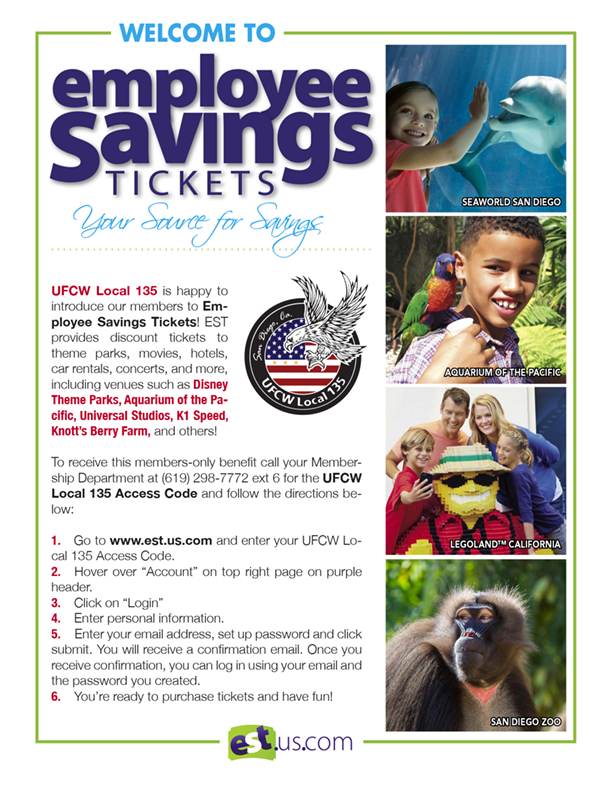