Your UFCW bargaining team has negotiated an agreement with Stater Bros. that recognizes the hard work and dedication of their employees.

While we are scheduling votes to ratify this historic agreement, it’s frustrating that Ralphs and Albertsons/Vons/Pavilions have been disrespectful at the bargaining table and have barely budged in their offer.

Their (in)action at the table demonstrates that these companies are not interested in negotiating the fair contract that you truly deserve.

Both companies continue to play games at the bargaining table while committing unlawful practices that violate your legal rights as a worker.

A strike is always a last resort, but Ralphs and Albertsons/Vons/Pavilions undermining your ability to get a fair contract will force a labor dispute. It is crucial that you are prepared.

You might see some new faces in some of your stores over the next few days. UFCW reps from all over the country are coming in to offer their support when it comes to taking action and getting results.

Please reach out to your union rep or steward if you have any questions.

A list of all the federal charges we have filed against Ralphs and Albertsons/Vons/Pavilions: 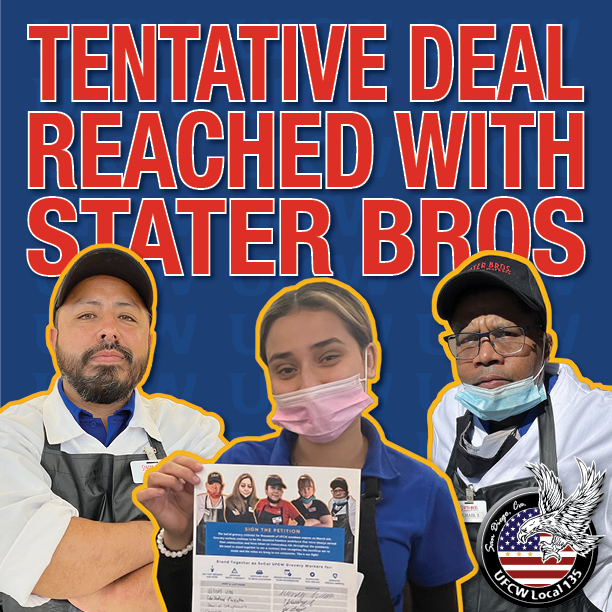 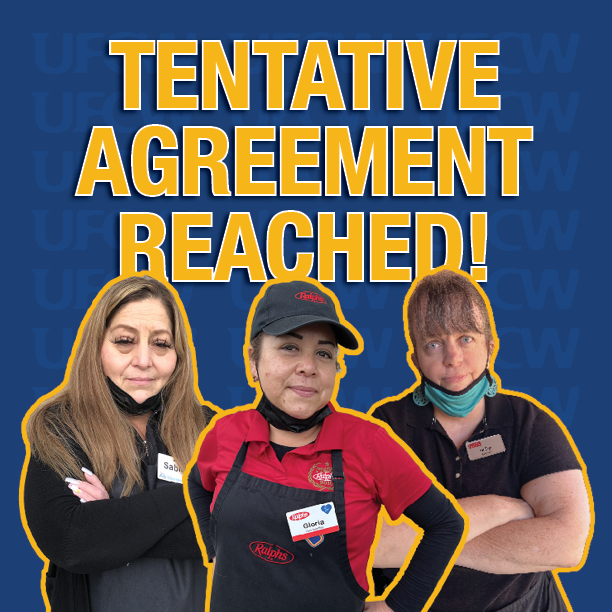