On New Year’s morning, UFCW Local 135 union member Martin Andara was senselessly killed after being pushed into an oncoming train at the trolley station in Old Town San Diego. Martin worked at Ralphs 207 in Pacific Beach and was a member of our union for six years. A suspect has been apprehended.

Co-workers, friends, and family members held a vigil in his honor last night at the trolley station. His Union Rep, Joe Kabler, was in attendance on behalf of Local 135. Many thanks to Martin’s former co-worker, friend and Shop Steward at Ralphs 201, Josie Linkhorst, for organizing and sharing details of the vigil with the union.

Services for our union brother Martin Andara will be held on Tuesday, January 11 between 1pm and 5pm at Partridge Creek Mortuary in Santee. 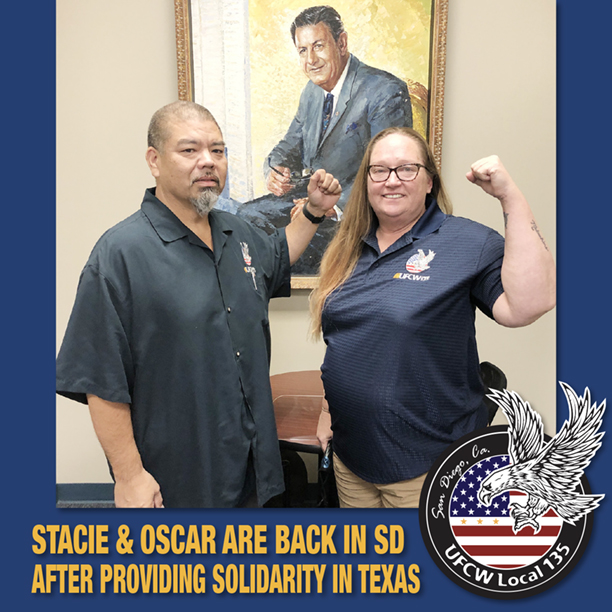 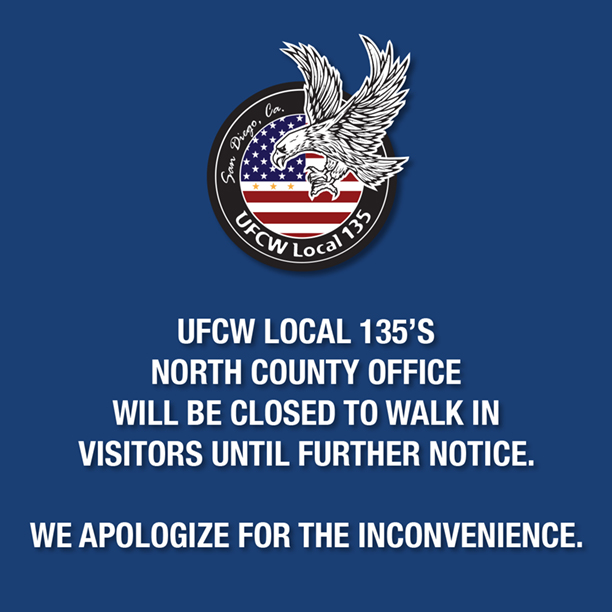