Maria “Betty” Rodriguez was recently fired from her job at a nonunion CVS Pharmacy in Imperial Beach. She was terminated after helping to organize her co-workers into joining UFCW. Betty feels she was unjustly fired and UFCW agrees and filed board charges with the National Labor Relations Board against CVS.

Betty and her co-workers signed enough union cards at her former location to force an election. UFCW Local 135 filed the cards with the NLRB on July 14, and she was fired on July 28. The union certification vote is scheduled to take place on August 13.

UFCW Local 135 – with help from our allies in labor and the community – will be holding a protest demonstration at CVS Pharmacy at 800 Palm Avenue in Imperial Beach next Wednesday, August 4 from 1-3pm.

We demand the immediate cessation of all anti-union activities by CVS Pharmacy!

Unjust firings must not stand!

Workers have a right to organize!

Join us on Wednesday, August 4 as we call attention to the shameless, retaliatory, union busting activities of this multi-billion-dollar corporation! 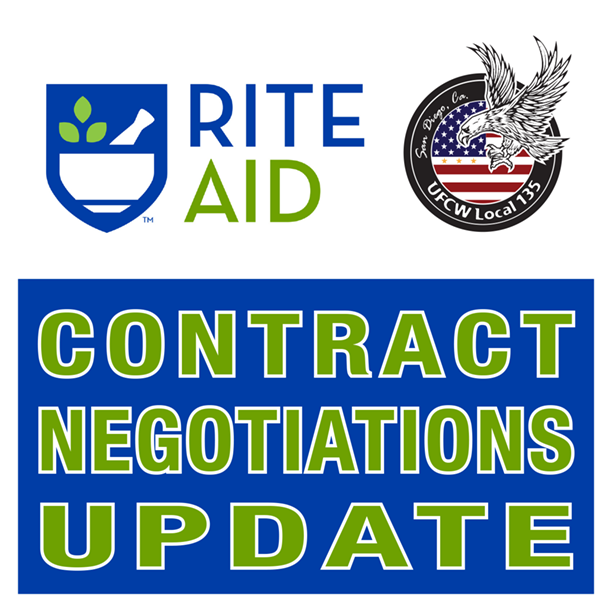 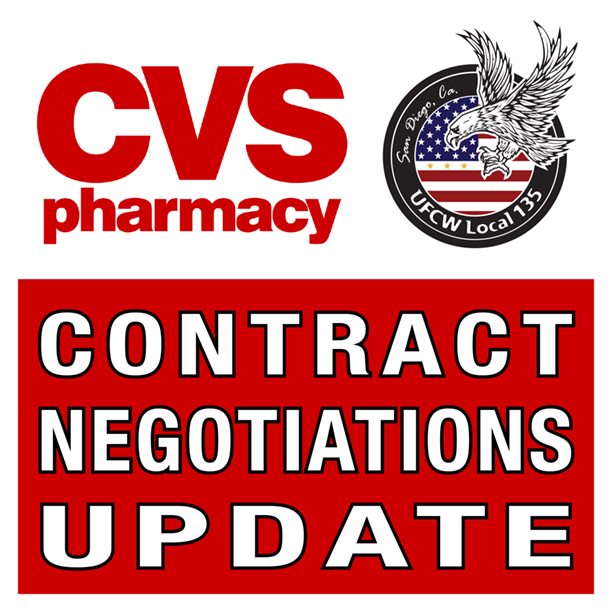